Could the US finally have a politician with an uncanny familiarity with human wastes that enables them to usher in compost toilets across the nation?

As readers of this blog may recall, nearly six months ago to the day I posted the fifth installment of the ongoing Dr. Pooper Papers series, Make America Poopable Again: The Great Toilet Debate That Wasn't. That piece worked off of the lacklustre transgender toilet debate that had been going on in the United States at the time, pointing out that the debate that wasn't going on was one over the usage of the modern, industrial flush toilet versus the ecological practice of using compost toilets. That post, unfortunately (albeit rather unsurprisingly), didn't quite catch on.

Nonetheless, American politics seems to have progressed from its ill coverage of doodoo to having its president-elect recently take the piss out of the entire nation, which in this topsy-turvy world of the fakery of faked "fake news" may or may not actually be true. That all being so, I realize that Dr. Pooper's Mr. Shit Face's depiction with Donald Trump and Barack Obama in the first "Great Debate" post six months ago didn't quite stir up the conversation about our human waste fiasco as I'd hoped, so here's to hoping that Dr. Peeper Mr. Please Don't Pee On My Face might have a different effect.

As chance would have it, the day before the headlines became covered with urine I happened to have forced myself to take a walk through the Bansky exhibit here in Melbourne (review coming "soon"), and upon taking a leak in the adjacent Atrium at Fed Square I was greeted with a congratulatory "Well done! You've saved 4 litres of water by using this waterless urinal." I'll put aside the notion that I never knew I was supposed to feel so good about taking a leak, because while doing my thing with my thing I couldn't help but think to myself, "Save 4 litres? What kind of nonsense is that? I 'save' 4 litres all the time."

By saying that I've previously "saved" 4 litres I'm of course not referring to something like the propensity for drunken late-night Torontonian clubbers to use the flushless walls of underground parking lots as their personal urinals (no urinating in enclosed spaces where the urine won't be absorbed by soil or washed away by the rain –  festering sulphurous smells aren't pleasant!), but to the fact that the various compost toilets I've used over the years require absolutely no water in their operation at all.

How is it then that urinals in Melbourne's core can have misleading and nonsensical congratulatory messages placed above its urinals? From what I can tell, I'd say it's partly due to the sheer ignorance of the true believers of modern, progressive industrial civilization that aren't aware of compost toilets, and when they are, nonetheless truly believe that the perpetual addition of more technology will solve all our problems. On top of all that I'd also say that it's partly due to our political correctness and polite reluctance to get with it and slap little placards above all urinals – and all flush toilets for that matter – stating that "The industrial sewage system is #$@*!&% suicidal!" Because not only would we not want to offend anybody, "but c'mon, human wastes? We solved that problem long time ago, right? Right?"

Well, thanks to peaking energy supplies and thus industrial civilization having begun its merry way along its collapse (which will see the modern sewage system go bye-bye with it), if we don't want our cities to start smelling even worse than underground Torontonian parking lots thanks to a lack of action taken upon the methodology of dealing with our wastes, then this is a conversation we need to start having pronto.

Moreover, what we need to start recognizing when it comes to urine, and as Carol Steinfeld explains in her book Liquid Gold: The Lore and Logic of Using Urine to Grow Plants, is that the 90 million + gallons of urine that Americans alone flush away everyday contains roughly 7 million pounds of nitrogen, an astounding amount of fertilizer that goes through deceivingly pleasant-sounding "treatment plants", their products discharged into bodies of water which then contribute to algal blooms and "dead zones". And rather than using that nitrogen in a closed cycle to grow our food with, we instead use the natural gas-dependant Haber-Bosch process to extract nitrogen from the air. It should go without saying then that peak natural gas does not bode well for the Haber-Bosch process, nor for the half of humanity whose food supply depends upon it.

That's of course not to say that we need to start campaigns promoting the installation of "waterless" urinals everywhere, as not only would I not be surprised to hear that the things have a CPU or something inside them, but that "waterless" urinals obfuscate the general problem of flush toilets for number twos (and number ones for women), regardless of whether or not said toilets are of the green-washing low-flush persuasion or not.

But while none of the major candidates for the American presidency took up the challenge in 2016 to Make America Poopable Again, the United States – in fact, the world – may finally have the politician it's been waiting for, someone with an uncanny familiarity with human waste as none other before. Could this be our golden opportunity, allowing us to somehow finally Make America Poopable as well as Peeable Again? And in the process, could this not only supply an example for Melbourne to follow, but also provide an ecological outlet for those leaving Bansky exhibits and having little else on their minds but the thought of having to relieve themselves?

Well, I wouldn't hold my breath – or bowels – on that one, but who knows? The New Year has only just begun, and while 2016's headlines were full of shit, 2017's are already also full of urine. Anything can happen! 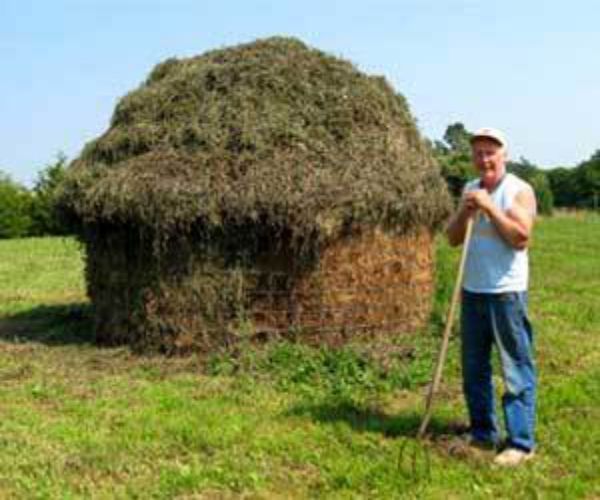 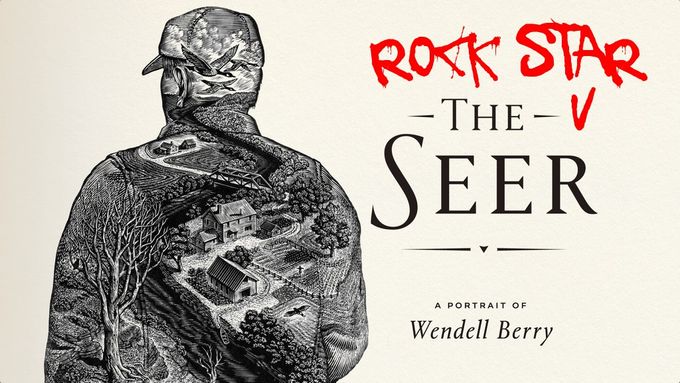