Teaching Ourselves Out of the Industrial Economy

Last week I had the fortunate opportunity to attend a fruit tree pruning workshop held at a nearby community garden. I say "fortunate" since I've only had one day of pruning experience, and because growing fruit trees is something I'd like to take on in the future for preservation purposes and, amongst other things, for fermentation purposes.

That one day of pruning experience I've had came about 10 years ago, which also occurred here in New Zealand while on my one-year WWOOFing venture. To say it was horrid would be a severe understatement, partly due to it being during one of my short (non-WWOOFing) work stints that inevitably occurred on one of those wretched monoculture farms.

To start off the day I vaguely remember being dropped off at a peach monoculture, given a pair of pruning loppers, and a quick ten-minute lesson on how we were to prune those trees. It was pathetic to say the least, and not only were we not taught any fundamentals behind the cuts one makes when pruning, but I hardly even grasped exactly how it was that we were to be pruning. No matter, as off we were sent to go up and down the rows chopping away, the strong impression that I was trashing those trees contributing to me hating every second of it all.

This all ended up ringing true for me just a few days ago during the pruning lesson. Our instructor, giving a short bio on his pruning experience, mentioned that after several years of working on a team that travelled from orchard to orchard pruning fruit trees (as well as kiwi and grape vines), he was eventually pushed out of the market by orchardists who wanted to reduce their costs, replacing the hard-won knowledge of pruners like himself with the cheap labour of ignoramus' like myself and backpackers.

Although our instructor had lost his job to people like me, he wasn't completely out of a job. Because occasionally – and I don't know if this was all pre-factored into the plans of the bean counters – our instructor was hired to go back through the orchards that were recently pruned to fix the mess that people like I had inflicted on the trees. Stupidity squared, but no surprise when it comes to the mentality of the industrial system which chooses to ignore long-term consequences for short-term gain.

But doing the workshop at a community garden at an elementary school, our instructor pointed out to us that although he could charge all the schools to go from community garden to community garden pruning their trees, he preferred giving workshops. Or as he told us all that day, he was more interested in spreading the knowledge around, and so effectively, as he put it, "I'm teaching myself out of a job." More than a noble gesture I'd say, and as far as I can tell, a wise approach as we go over the far side of Hubbert's curve.

If we're going to have much of a chance of softening our landing on the come-down from peak oil and upon the collapse of industrial civilization, then it's going to be necessary to spread around the required knowledge so that when things such as food production are inevitably forced to become more localized, a significant percentage of us (once again) have the needed skills to make it happen. Since industrialism has largely cordoned us off into increasingly secluded specialties where the norm is to know about one thing and one thing only (leaving us ignorant of pretty much everything else), perhaps a more generalist approach to the gathering of knowledge and skills would prove more useful in a time when knowledge is being thrown away and lost for the saving of a few bucks.

This approach of "teaching one's self out of a job" and spreading the knowledge around reminds me of small seed-saving companies who state that they'd be pefectly happy if they were put out of business by the (re)emergence of a seed-saving populace. For if we and our communities started saving our own seeds to the point that we no longer needed to buy them from seed suppliers (even from the nice heirloom seed suppliers), then all the better – we'd be that much closer to adapting our cultures (and our seeds!) to our places and securing ourselves a more resilient way of living.

Seeing how the collapse of economies is turning into a bit more than just a fad, where viable and applicable, teaching ourselves out of our jobs and professions before they're pulled out from under us might come in rather handy. 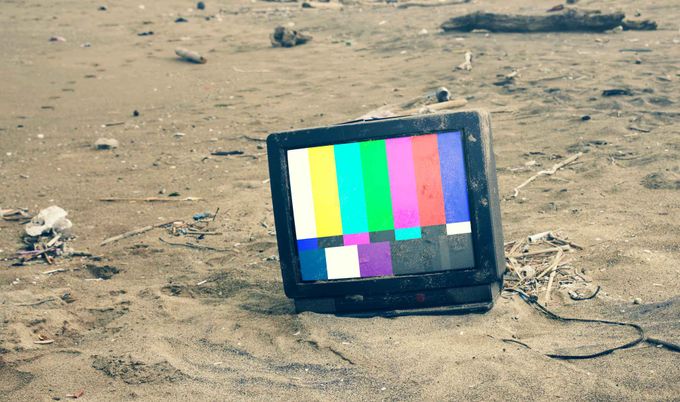