The Uber Disguise of Industrialism's Collapse

People are increasingly unable to afford the amenities they've come to expect, their expectations triaged and downsized to ever-cheaper goods and services

If you're a bit more up with the times that I am then you're probably aware of Uber, the new taxi service that's apparently been gaining an increasing foothold in major cities around the world. But predominantly being a user of my feet, bicycles and public transit, and not even having a smartphone until recently (and without a SIM card to boot), it wasn't until news of a few protests going on in my former homecity of Toronto a few weeks ago that I became familiar with the nascent taxi operation.

Uber, as you may or may not know, is an intermediary that allows for people with the Uber app installed on their smartphone to connect with people who have signed up to be drivers for the service – pseudo taxi drivers if you will. With the service and its drivers skirting many regulatory hurdles, this has meant that the "cabbies" can drive with less overhead costs than regulated cab drivers, while clients are sometimes able to secure cheaper cab fares than normal (although "surge pricing"/"gouging" does happen).

The ensuing protests that occurred were of the expected sort, with 300 airport limo drivers protesting over lost business to Uber, while another slew of drivers and their cabs blocked up traffic in the downtown Toronto area with calls that "UberX... [is] killing our business." Conversely, while the city's new mayor stated that he "won’t have the Wild West" (unregulated Uber "taxis"), he was also adamant to point out that "I won't have us stuck in the 1970s either."

To be sure, this is by no means a case of Luddites fighting back against their entrepreneurial oppressors. First off, and contrary to the popular misconception, a Luddite is not somebody who is simply against technology. Properly speaking, a Luddite – including the machine smashers of early-19th century England – is someone who places more value on community than on a piece of technology. However, what the Toronto cab drivers are (understandably) fighting for isn't their communities and/or way of life, but rather for the survival of their wage paying jobs (what the Luddites actually lost out to a couple of centuries ago).

Similarly, Toronto's mayor isn't simply the acquiescent politician of yore, transforming the system from one that (to a certain extent) stood up for the common man to one that virulently stood up for big business (for a while there it was a capital offence to smash a machine, many Luddites losing their lives to the noose). That being said, although Toronto's latest mayor presumably doesn't smoke crack, he is nonetheless a political hack. For in this oil-drenched, modern, industrial civilization of ours, it's pretty near impossible to occupy a position of high political stature and not be a shill for the technological deterministic trope. "You can't turn back the clock!"

But regardless of today's overwhelming shilling-for-stature political atmosphere, the closest argument I've come across that elucidates the underlying issue behind all this Uber hubbub is an article in Slate, although even it unfortunately remains significantly off the mark. In it, author Reihan Salam states that

What critics of Uber need to understand is that their real gripe is not with Uber. It's with larger forces that are making it extremely hard for service workers to make a good living, whether they're driving cabs, washing dishes, mowing lawns, keeping offices and homes neat and clean, or doing clerical work.

Fair enough. With economic conditions the way they are, many people are in the position of having to do whatever they can to scrape by, if even that. As Salam then further elucidates, twice,

Is it Uber's fault that wage growth is sluggish and that legions of workers are looking to boost their incomes?

Good point. Growth is sluggish, and some people are justifiably jumping at nearly any opportunity they can find to pay the bills (as superfluous as they may or may not be). But the million dollar question here is, Why is it that growth is so sluggish, and what are those "larger forces" that Salam speaks of?

Salam unfortunately pulls out what we might as well call a UCOBAU (usual-critique-of-business-as-usual) by conveying that "policy makers should invest in education and infrastructure." That, however, has nothing do with the underlying issue here (supposing that the investments Salam speaks of are even feasible).

For the fact of the matter is, the underlying issue here (of which Uber is but a symptom) is that voraciously energy-consuming industrial civilization is butting up against the limits to growth and the effects of encroaching peak oil. In short, what is unfolding as we speak, and under many guises, is the collapse of industrial civilization.

As a result, some people, in a desperate attempt to maintain their profligate ways of life, are doing whatever they can to earn an extra buck (by driving for Uber) and to save an extra buck (by riding with Uber).

In other words, Uber is not simply the result of clever, 21st century business acumen, but is rather, almost by default, the shrewd adaptation of industrialism and its technological "progress" to the resource shortages of tighter times. Call it an unintentional disguise of industrial civilization's collapse if you'd like.

A recent article by Business Insider, rather misleadingly titled "Millennials Don't Care About Owning Anything and it's Destroying Traditional Retail," could hardly make the situation any more glaringly obvious. The piece itself isn't really all that interesting, until you notice that it's trying to pull off that same wonky argument of "we haven't reached peak oil, we've actually reached peak demand" (which are actually one and the same).

As is stated in the article, "the trend [of sharing, bartering and trading] is extending into clothing." But if you think this means that we've reached some kind of peak clothing demand, think again. For as the article also states,

But to say that "these behaviours have propelled [these] businesses" is to slap on the blinders as tight as possible. For just a sentence earlier, and apparently quickly shuttered out of mind, was it stated that so-called "millennials" are "battered by student loan debt and the Great Recession."

In other words, it is not some supposed "behaviours" that have propelled these types of businesses, but rather it is the ongoing effects of the Great Recession (and more) that is inciting, if not forcing, people to patronize such businesses.

What is going on here is actually precisely what is to be expected from advertisers, marketers, and the rest of the obedient lapdogs who are determined to keep the industrial fantasy looking all rosy and shiny. With people having less and less money to afford the customary amenities they're used to and/or expect to become theirs, they're nonetheless being congratulated for "increasingly living in small, urban apartments rather than sprawling suburban houses," are noted to "see sharing and re-using as a way to promote environmental benefits such as reducing landfill waste," and are then told that "the allure of 'no ownership' is moving beyond housing and cars." That is all, however, complete nonsense.

In short, the amenities that people have gotten used to are becoming less accessible due to the economic effects of peak oil, are being triaged from right under people's noses, all of which is then clouded over with downsized replacements that are gleefully hyped as innovation and supposed evidence of emerging eco-nirvana.

This being the case, perhaps we should think twice about nodding our heads in obeisance when we hear marketing professors at the esteemed Schulich School of Business of York University telling us that Uber has been fully embraced by "millennials" and that "what you are seeing is a clash of cultures." For not only is that a poor usage of the term "culture" (see here for a bit of why), but you really have to wonder how many of our learning institutions have much of a clue as to what's going on in the world when what many of them are essentially doing is naïvely hyping the adaptation of re-envisaged consumerism to the collapse of industrial civilization, with little more than the added shtick of Madison Avenue-styled eco-chic claptrap.

As a final note, it would be nice if I could say that we've reached some kind of peak obfuscation, but I don't think that that seems to be the case. For as far as I can tell, and using Toronto as the stand-in, the prevailing evidence seems to be indicating that crack pipes continue to reign supreme.

p.s.  Uber's most recent valuation estimated its worth at $50 billion. As was quoted in a CNN article, "Uber is priced for a scenario where everything is going right." 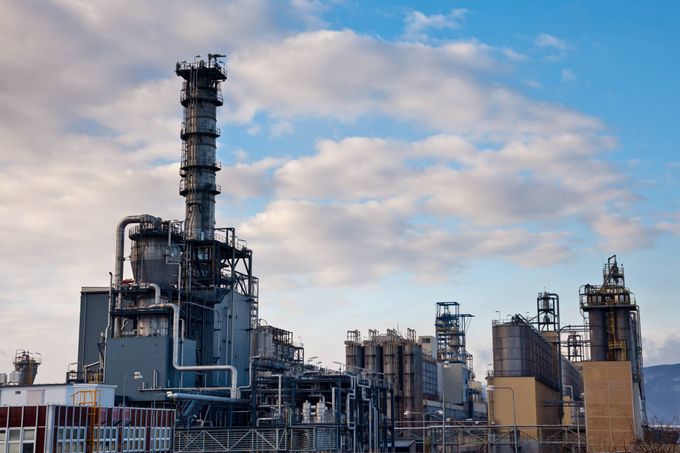 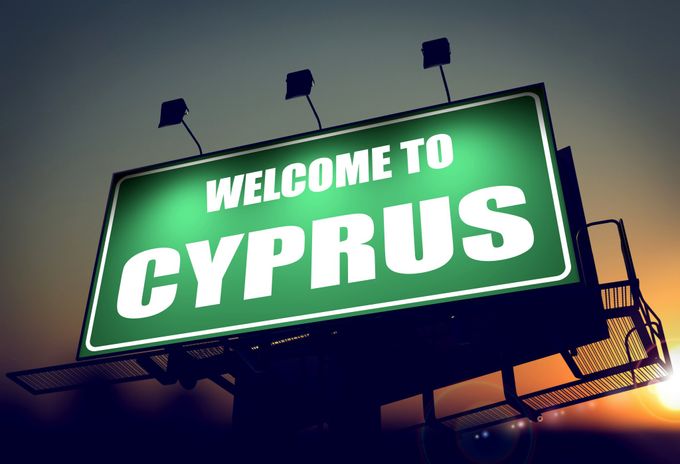