Will Sexist, Racist Robots and their Progressive Coders Oppress James Damore and the Rest of Us White Males Even Further?

Don't you ever let a robot tell you you're not good enough just because you're a white male!

Due to my preoccupation with that excruciatingly long third Svalbard post I put up a couple of weeks ago I'm a bit late to the Google / James Damore ordeal, perhaps a bit of a blessing in disguise for Damore since this may very well be construed as giving him the luxury of a sixteenth minute of fame. If you missed all the hubbub, Damore's the guy that got fired from Google back in August for voicing his thoughts on why there are fewer women employed in tech industries than men. Selling himself as a brave truth teller, Damore followed up his dismissal from Google with an opinion piece that appeared in the Wall Street Journal in which he stated that

Echo chambers maintain themselves by creating a shared spirit and keeping discussion confined within certain limits. As Noam Chomsky once observed, “The smart way to keep people passive and obedient is to strictly limit the spectrum of acceptable opinion, but allow very lively debate within that spectrum.”

Yes, this again, a story that can be fairly deemed as a follow-up to 2016's "debate" over transgendered toilets – which I wrote about, pointing out that gendered bathrooms are actually a modern creation brought about via sexist attitudes, and that going beyond "acceptable opinion" would not only be the eradication of gendered toilets but a transition to compost toilets rather than flush toilets. Come 2017, the updated "debate" is now about why it is that there are fewer women in tech industries than men. I've got no desire to waste my time on this drivel, although I will point out that if you want to read a valid refutation of Damore's claims then you can do so here.

What I do want to very briefly write about though, and seeing how the Damore-induced hubbub touched on the topics of racism and sexism, is a story that came out simultaneously to all this, this one about sexist, racist robots. No, that isn't another attempt at humour of mine, because since the "learning" that robots – artificial intelligence – do is all dependent on what gets inputted into them, this means that they inherently get programmed with the prejudices of their programmers (which has generally meant straight white males), an inevitability that puts a spanner into utopian notions of a morally pure digital future.

Examples of racist, sexist artificial intelligence range from a medical school that back in 1986 was found guilty of racial and sexual discrimination due to automated admissions processes working off of data collected in the 1970s, black American prisoners being mistakenly flagged as likely to reoffend by a computer program used by a US court, police departments whose crime-predicting software gets stuck in feedback loops and thus wrongly flags neighbourhoods with predominantly darker-skinned individuals, to even a Microsoft-created chatbot named Tay that within hours of its creation had pledged allegiance to Hitler.

With all that in mind, and taking Damore's concerns to their literal extreme, since Google and all the rest of these "diversity" champions are the ones at the forefront of artificial intelligence's creation, and since women are slowly making a return to the computer industry of which they actually used to predominate in, does this mean that Damore and his cohorts ought to be concerned about a world in which so-called progressive minorities of all sorts end up programming the artificial intelligence of the future, relegating Damore and company to a future where they'll have to remind their little boys to "never forget! Don't you ever let a robot tell you you're not good enough just because you're a white male!"?

That is of course at least as ridiculous as all the claims that came from Damore, a purportedly victimized white male (who lied about his academic history) whose wording on the shirt he wore for his bio-pic compared Google to a gulag (a gulag which for Damore's services generally paid in the range of $162,000 per year). That being so, and to shed some light on all this, there is actually a smidgen of truth buried behind Damore's assertions, none of which Damore enunciated or is likely even aware of. That has to do with the fact that an increasing amount of places in the United States are rotting away – partially due to their factory jobs getting outsourced to other parts of the world – of which has resulted in their middle-aged, lighter-skinned inhabitants seeing an increase in suicide rates and a decrease in life-expectancy rates.

Paralleling this, it's been stated by Morris Berman, author of Why America Failed: The Roots of Imperial Decline, that

the liberal class abandoned their traditional working-class base... from the early 1970s... [and] became preoccupied with language, with political correctness – the sorts of things that not only could do nothing to improve the condition of the working class, but which were actually offensive to that class... All of this is quite ridiculous, and amounted to a callous neglect of the working class on the part of people who had traditionally fought for that class, for its survival. So while the working class and the middle class found itself confronted with real problems – no job, no home, no money, and no meaning in their lives – the chic liberal elite was preoccupied with who has the legal right to use transgender bathrooms. Well, I'd be angry too.

The United States isn't the only country that has "failed" though, what with Australia following in a similar path courtesy of its current diversionary "debate" and postal vote on same-sex marriage, something that's occurring at the exact same time that the IMF declared Australia as having one of the fastest rising income inequality rates.

I could of course go on and on about all this and much more (like how far artificial intelligence will have a chance to advance before decreasing fossil fuels start to put an end to it all), but – and I hate to say this – it's become painfully obvious to me that after what's been mostly three years of writing on this hand-coded From Filmers to Farmers blog of mine that the "returns" just haven't appeared and that this hand-coded blog of mine can just as well be classified as having failed. In other words, what I'm trying to say is that I've come to the decision that it's probably best for all if I shut down this hand-coded From Filmers to Farmers blog of mine.

Nonetheless, I do have two final and explanatory posts that I intend to put up over each of the next two weeks on this hand-coded From Filmers to Farmers blog, and if you've enjoyed and/or appreciated these half-a-dozen dozen or so posts then I hope that you'll be willing to give the final two a look.

In the meantime, thanks for reading, while it lasted. 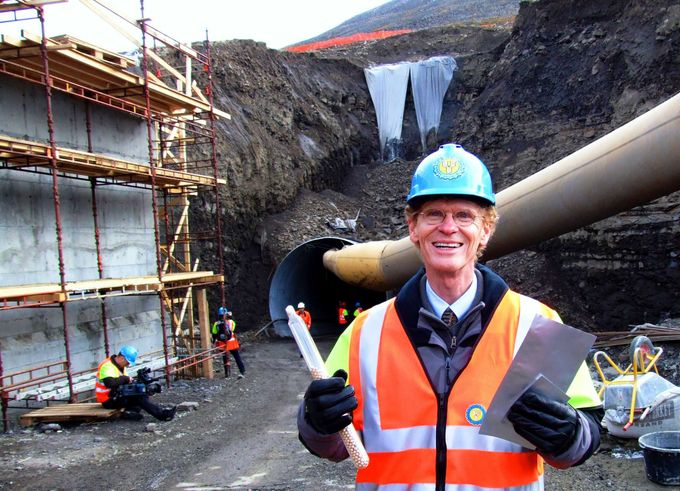 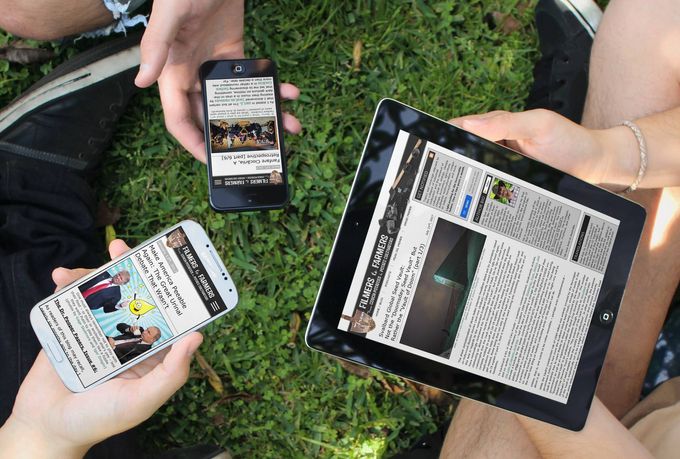